Pokémon Go for Seniors: I Choose You, Good Health! 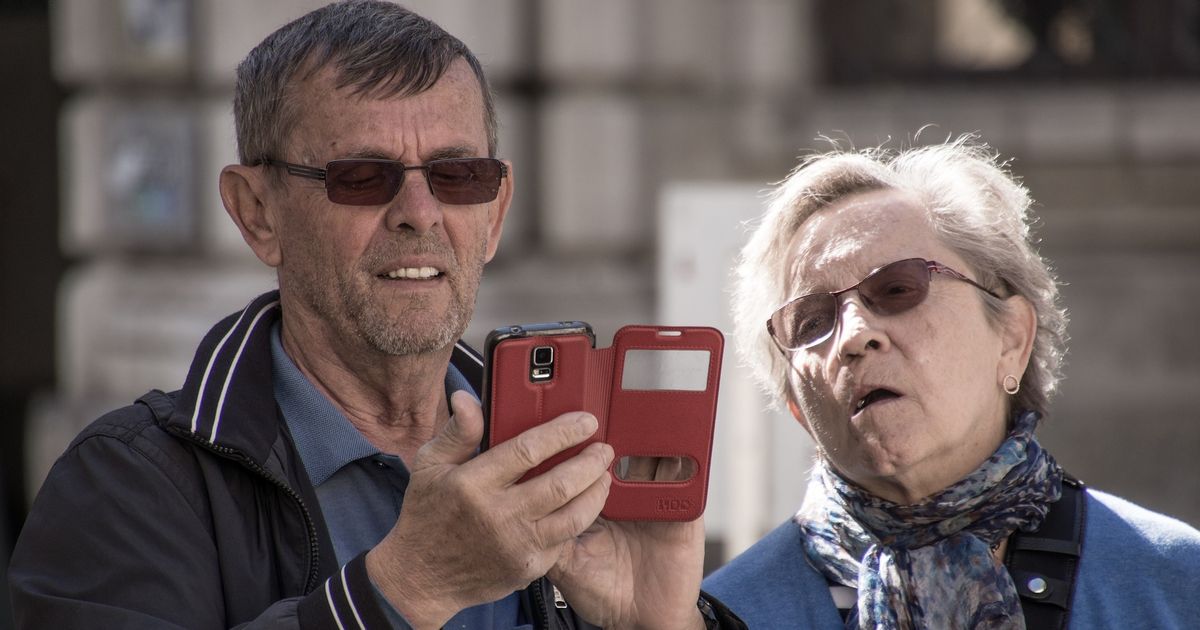 It’s been three years since Pokémon Go was launched and it has showed little signs of slowing down. The game has been downloaded over 1 billion times worldwide as of April 2019 and the community is more engaged than ever—and senior players have been very welcome.

In Spain, Pokémon Go is even recommended by social workers for elderly citizens.

Pokémon Go is an augmented reality (AR) game, which means that it adds computer-generated elements to a real world environment. In Pokémon Go’s case, creatures from the Pokémon franchise appear on the map and the players must catch them. Players are also encouraged to meet and make friends in order to win “raid battles” to catch stronger Pokémon.

[Pokémon Go’s] type of gameplay allows players to interact with their surroundings.

This type of gameplay allows players to interact with their surroundings. Instead of the typical image of a “gamer” immobile in front of the television, it is unique in that it rewards players who walk and explore their community.

As a case study, writers Larissa Hjorth and Jordi Piera Jimenez spoke with 67-year-old Sofia from Barcelona. Sofia was lured into the world of Pokémon by her son Diego, a great example of the internet as a shared and meaningful experience. Sofia and Diego began playing together, enhancing their relationship.

The game enhanced the town Sofia lived in, too. She found herself enjoying longer walks as she hunted for Pokémon and it turned routine trips to the grocery more fun.

Hjorth and Jimenez have data from an unreleased study showing that “over 6,000 battles were fought throughout 2018” in Barcelona and because of these battles, some 29,000 individuals made connections online and met in real life.

Great technology enhances our life experience and in Barcelona’s case, the effects of embracing shows an observable positive impact on people’s physical and mental health.

One of the most famous players of the game is actually a 70-year-old Taiwanese man named Chen San Yuan. Commonly referred to as the “Pokémon grandpa”, Yuan received worldwide attention for his unique rig of 45 smartphones attached to a bicycle. His dedication to the game earned him an ambassadorship for ASUS.

He was recently spotted at an officially organized event in Taipei called the Pokémon Go Safari Zone, where he posed like a true celebrity with his fans.

Pokémon Go is available for free, with in-app purchases, on Android and iOS.

Learn more about how games and other technology enhance life with Techie Senior Citizens and Retirees PH and Kairos IT Services. Find us on Facebook and join the community today.